Civility starts from the heart...

American Civility Association is here to help you discover ways to live a happier and safer life through a heart education. You may be surprised at how quickly a few little tweaks to your daily routine will elevate your inner happy meter.

"It helped me because when I see someone get bullied hurts my feelings, but now since we have precious not prickly not alot of people get bullied." "Preshus not prickly helps me by not being bullied and helps me get new friends it makes me feel safe." - Luke

How you can support ACA...

For less than $1 a day you can be a hero to a classroom of children. $25 a month will provide a year of heart education for 25 students. If those 25 children each teach 5 others about living a kindness lifestyle through an act of kindness and those 125 do the same and so on, very soon everyone in the entire world will experience kindness and enjoy a bit of happiness. 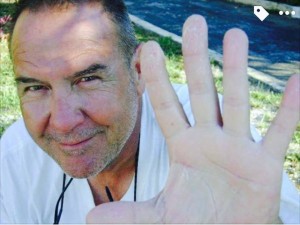 One example from the many stories.

In August of 2004, Nancy and I received a frantic phone call from her mother, Ava Diggle, in Sebring, Florida. Hurricane Frances had devastated Florida’s east coast and Sebring Hills was right in the path of the hurricane’s landfall. Ava and her husband were staying in a Red Cross shelter and their double-wide was almost gone. That night, our adult daughter, Laura, and I were able to fly to Orlando, rented the last car available at Hertz and drove down to Sebring.
The scene in Sebring Hills was almost total devastation. We were escorted to the Diggle’s home by the National Guard, and were able to reunite with them. After a fitful night with military spotlights and emergency sirens we were able to view the destruction in the light of day.
On instinct, before leaving Denver, I had called my brother, Jerry, in Jacksonville. He told me his brother-in-law, Stan, knew a contractor in that area, and asked Stan to help. The following day Stan’s friend’s crew was able to stabilize the double-wide and render it habitable in the opiniion of the National Guard. At Stan’s continued urging, the crew was able to replace damaged siding and windows within a month, and when power was finally restored their home was in good repair. No one ever even mentioned cost to Nancy’s mother and her husband.
Stan heard our cry and acted immediately to help a couple he didn’t know, and to press on until the job was finished. Jerry simply told us, “Stan gets things done.” At this moment, Ava and Robert Diggle, who both passed some years ago, are in Heaven meeting Stan face to face for the first time, and thanking him for his amazing kindness to them in Sebring.

God bless you, Stan, and thank you!

“During these trying times, civility is needed more than ever and so is your help. Together we are creating safer schools for our kids.” AMY 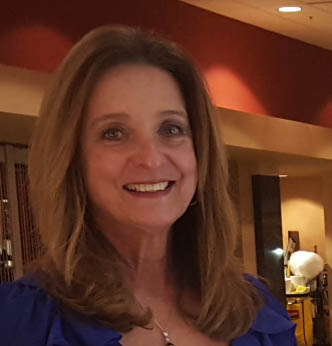 Everything you do matters, and has the potential to change the world. How? In science it is known as the Butterfly Effect.

“A butterfly could flap its wings and set molecules of air in motion, which would move other molecules of air, in turn moving more molecules of air— eventually capable of starting a hurricane on the other side of the planet.” says Andy Andrews, The Butterfly Effect: How Your Life Matters…

You could be the Change, Please support ACA…

Please join us for the music and fun prizes, as well as help us eliminate bullying and violence from area school campuses.

Help us honor DONOVIN DARIUS, former NFL Player for the Jacksonville Jaguars, our 2020 Kindness Hero of the Year.  And celebrating Ms. Libby Lee and her 100th year of spreading kindness.

SAVE THE DATE:  To Be Determined…